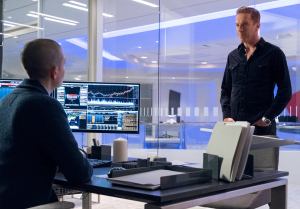 Thanks for this post. Your success as a leader is not proportional to how many times you agree to do something. Most new managers make this mistake and set a precedent of saying yes to everything.